Our mission is to be your companion
on your life's journey.

We are committed to creating new content to inspire you to live your best life whatever your circumstances.

Hello, I’m Jane Thurnell-Read. The founder of Upliness. I’m now in my seventies. Most people are surprised at my age when they meet me.

Sadly, there's so much negativity out there about getting older. Over the last few years I’ve got more and more exasperated with the idea that getting older means getting weaker, more boring, less interesting and interested. We’re not like that are we? We know that getting older can be the start of an amazing new journey of self discovery. Upliness proves that and shows how.

I have been a University lecturer and a CAM teacher and practitioner.  I had a business for over 30 years that I sold in August 2020.

I’m passionate about weight training and being a vegan, but I don’t insist that everyone else is! I believe in healthy eating, sprinkled with a little chocolate, cake and ice cream.

But getting older is more than just eating well and exercising. Maybe it’s time to start a new business, or finally to become the confident person you want to me. Perhaps you want to learn a new hobby or how to deal with grief. We cover it all inside Upliness.

Upliness is for people who don’t want an “ordinary” old age.
My approach to ageing is that it’s not all plain sailing, but that it can be much, much better than most people believe.

People often assume I’ve always been healthy and happy, but this is very far from the truth. I gave up alcohol for the first time when I was 17, because I was drinking far too much. At university I was bulimic for a short time.

In my twenties I ended up on antidepressants and tranquillisers. I became addicted to the tranquillisers, so it took me a while to stop taking them. Also, in my twenties I stopped drinking alcohol (again). I was drinking on average a quarter of a bottle of whisky a day. Around aged 30 I stopped smoking, because I wanted to get pregnant. I had been smoking around 40 a day.

In my late twenties I took up swimming and going to the gym, but I was definitely someone who went to chat to people rather than put the effort in.

In my thirties I had two children – Jon and Tom, and didn’t really exercise much at all.

In my forties I met John. He was a triathlete. I didn’t even know what one was. When he explained, I was completely bemused and asked him why anyone would want to do that. He taught me to ride a bike.

In my early sixties I started going to the gym again and found I loved it. I started to become stronger and it felt good! Since then I’ve been to the gym regularly and have progressed a lot – I’m now stronger, fitter and more flexible than I’ve ever been.

As a child I couldn’t touch my toes or stand on one leg. Now in my seventies I can do both of those.

I have been vegetarian since my twenties and vegan since 2015. Initially my diet was appalling – coffee, orange juice, toast and marmalade and coffee. By my late twenties I’d sorted that out and ate a largely wholefood diet.

I call myself a plant-based wholefood vegan, but I also eat chocolate, ice cream and cake – it’s always vegan and I don’t eat them every day.

I am curious and passionate about life. I want my tombstone to say “She lived passionately”. What about you?

Do make Upliness a part of your exploration of your life less ordinary. Sign up for your free trial today.

We cover all this:

Many people fear dementia and the loss of mental agility. We show you how to keep your mind active and reduce the chances of becoming dependent on others.
Enroll

Stress is debilitating, but resilience and confidence give you the wisdom to overcome set backs and stress, and the strength to try again.
Enroll

Staying fit and physically active is even more important as we age, and the dividends and joy are huge. Get inspired or just get basic information for how to get started.
Enroll

What you eat has a big influence on how you feel and how you age. We show you how to change your diet in small ways, so it has a positive effect on your health and wellbeing.
Enroll

Negative emotions can be hard to deal with. Your own or other people's grief, anger or guilt can damage lives. Here's some help.
Enroll

Taking care of your health is an important part of life's journey. Get advice and insights of simple things you can do to improve your health and sense of well-being.
Enroll

You can become happier, experience more love and enjoy more deep friendships as you get older. We have the information and insights for how to do that.
Enroll

As you get older, you may find you have more time to try a new hobby or rediscover an old one. We have suggestions you may not have thought of.
Enroll

Life forces some changes on us as we age, but others are down to our own choice. We show you how to get from knowing you should change to doing it.
Enroll

Sleep and rest are so important for our health and happiness, but it can get more difficult as you get older. Get simple strategies that help.
Enroll

You are more than what you weigh and what you look like, but there can be anxiety and shame around both. We have lots of information and insights to help get this area of your life under control.
Enroll

Work is a big part of most people's life. Maybe you hate your job, or maybe it gives you a sense of purpose. Money can also create conflict and uncertainty.
Enroll

All the expert interviews gathered in one place. Listen to the trusted experts: doctors, psychologists, coaches, personal trainers, nutritionists and more - insights you can apply straight away.
Enroll

All the interviews gathered in one place. Interviews with all sorts of people about how they live their lives as they get older. Listen to people who have found great ways to live their lives even while they age.
Enroll

Access to everything. Get a free trial for 28 days, then pay monthly.

Access to everything. Get a free trial for 28 days, then pay quarterly.

Access to everything. Get a free trial for 28 days, then pay yearly and save over 30%.

We are an online platform that helps older people become healthier, happier, more enthusiastic & more resilient as they get older.

Short of time?
Check out our handy tips. 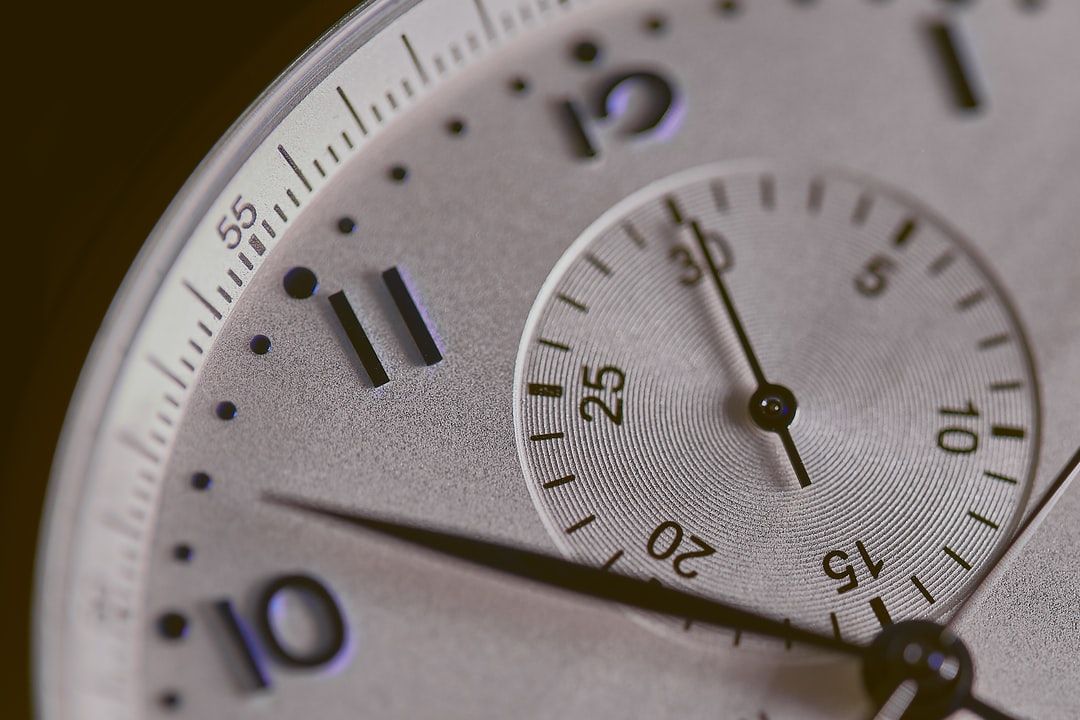 Join the community. Upliness members only.
Created with